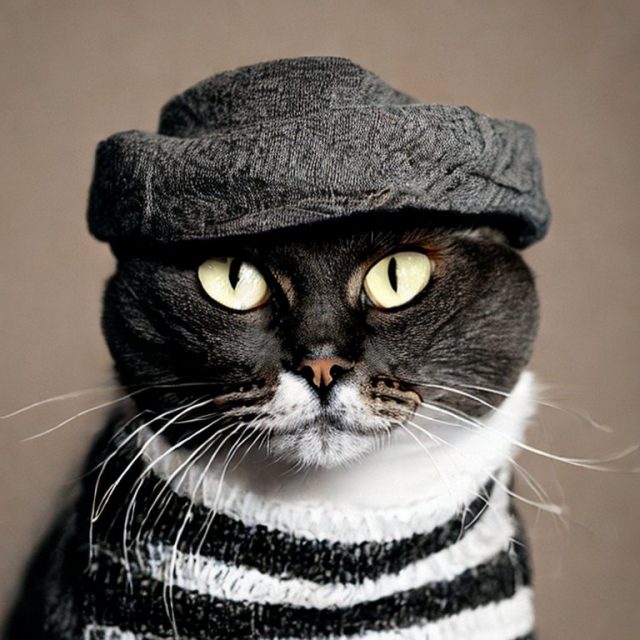 ChatGPT is a artificial intelligence chatbot created by OpenAI. This clever bot was launched in November 2022. People are amazed at how detailed and articulate ChatGPT’s responses are, even though some people say it’s not always 100% accurate. But who cares about facts when you’re having fun chatting with ChatGPT? (This intro is partly written by ChatGPT).

I asked ChatGPT to write a story about a cat that wanted to become a barista.

After reading the first try of ChatGPT I asked for some adjustments.

That resulted in this story. Amazing.

Once upon a time, there was a young cat named Espresso who lived in a cozy little shop called The Cat’s Pawn. As a curious and adventurous kitten, Espresso loved to explore and taste everything in the shop, including the delicious drops of espresso that would be left in the used and unwashed cups.

Espresso found the taste of espresso so intoxicating that he decided to become a barista, determined to learn everything there was to know about brewing the perfect cup of coffee. However, being a cat with paws instead of hands, he quickly realized that it was difficult for him to operate the espresso machine completely on his own.

So, instead of trying to master the entire process, Espresso decided to focus on perfecting the extraction process. He spent hours practicing, learning how to stop the shot at just the right moment to produce the best tasting espresso. To do this, he would press his paw on a button that would automatically stop the flow of water through the grounds.

Thanks to Espresso’s expert extraction skills, The Cat’s Pawn became known for serving the best tasting shots in the city. People came from far and wide to try the delicious espresso, and the shop became so popular that it was soon known all around the world.

And Espresso? He continued to be the star barista at The Cat’s Pawn, always producing the perfect shot with a flick of his paw. The end.

image in top of post by stable diffusion (prompt: cat with hipster cap).