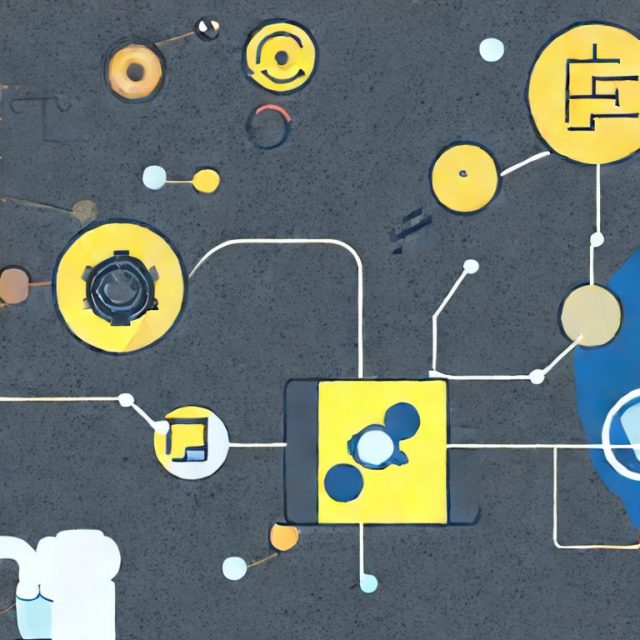 The regression results show that the CO2 emissions (kt) are significantly affected by GDP per capita (current US$) and Population, total (p<0.05). The F-statistic is 637.7 and the R-squared is 0.921, indicating a strong correlation between the two variables.

The above title and text were made using a python script that I made. That script retrieves data, conduct statistical analysis on it, summarises the results automatically, and then publishes the summary using the WordPress API. The goal was to use technology to automatically generate insights from data.

To achieve this, I used Google Colab/Python, Worldbank data, the statsmodels module, the OpenAI API (model=text-davinci-003), and the WordPress REST API.

While the data was not complete and the analysis was not exhaustive or done right, it served as a proof of concept. While OpenAI does not always provide accurate summaries, I believe that with careful prompting and the continuous improvement of the OpenAI model, we can achieve reliable results somewhere in the future. As the OpenAI model improves over time, it is likely that it will become more accurate and reliable for summarising results, but it is still important to be mindful of its limitations.

The image in the header was generated using stable diffusion.